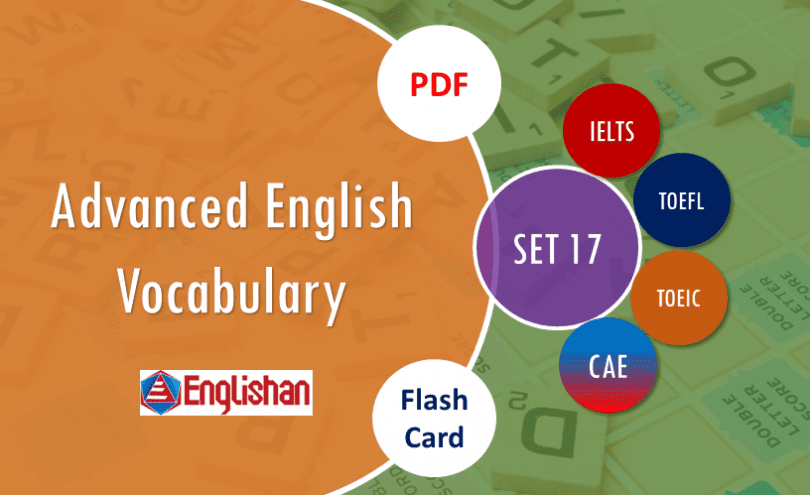 He was killed in a climbing accident when a rope broke and he fell into an abyss.

His speech was greeted with sounds of acclamation.

Accost: (v) To address; approach and speak to; speak first to.

When the two young men accosted me, I was frightened because I thought they were going to Karachi.

The court was an arbiter between the province and the federal government.

Arbitrary: (adj.) Based on one’s own notions; not guided by law or rules.

His arbitrary decisions ruined the business.

Arcade: (n) A covered passageway. Also, an arched, roofed-in area or a line of arches

I saw him at a shopping arcade.

His is my arch rival.

Archaic: (adj.) Of or belonging to the distant part; from an ancient period in history.

The meanings of some archaic forms of writings is not always understood today.

His ardour for the cause inspired his followers.

The work is arduous and the time is short.

She is very arrogant in the way she behaves.

Acerbic: (adj.) Bitter; having a biting, caustic way of expressing oneself.

His acerbic remarks upset the minister.

The microphone converts acoustic waves to electrical signals for transmission.

I was surprised by her acquiescence in the scheme.

Artefact: (n) Man-made object, such an ornament, tool or weapon.

The museum’s collection includes artifacts dating back to prehistoric times.

The artful letter had the unmistakable stamp of falsity.

Articulate: (adj.) Intelligible; using language clearly and effectively At the age of 93,

he was still sharp-witted and articulate.

Ascent: (n) The act of rising or ascending, as the ascent of a balloon.

She made her first successful ascent of Everest last year.

He gave his assent to my proposal

It is nonsense to assert that smoking does not damage health.

Bathos: (n) Absurd sentimentality. Also, descent from the sublime to the ridiculous.

I think there is a bathos in his writings.

His conduct is so bad it beggars (all) description.

The salesman beguiled him into buying a car he didn’t want.

Belie: (v) To give a false impression, misrepresent

Her calmness belied a deep anxiety.

The General made some bellicose statements about his country’s military strength.

Benediction: (n) A blessing; an asking of God’s blessing at the end of a religious service

After the service, they raised their hands in benediction. 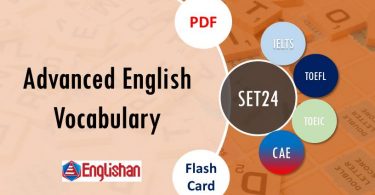 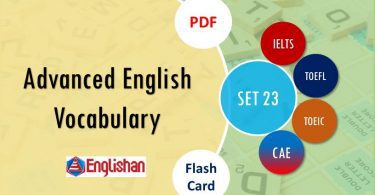 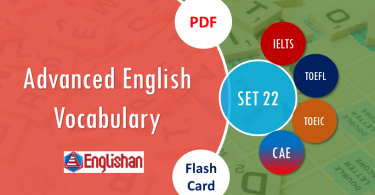 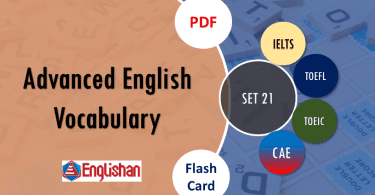 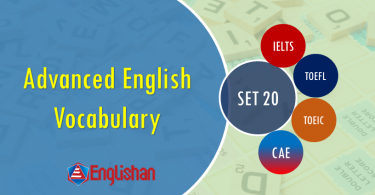