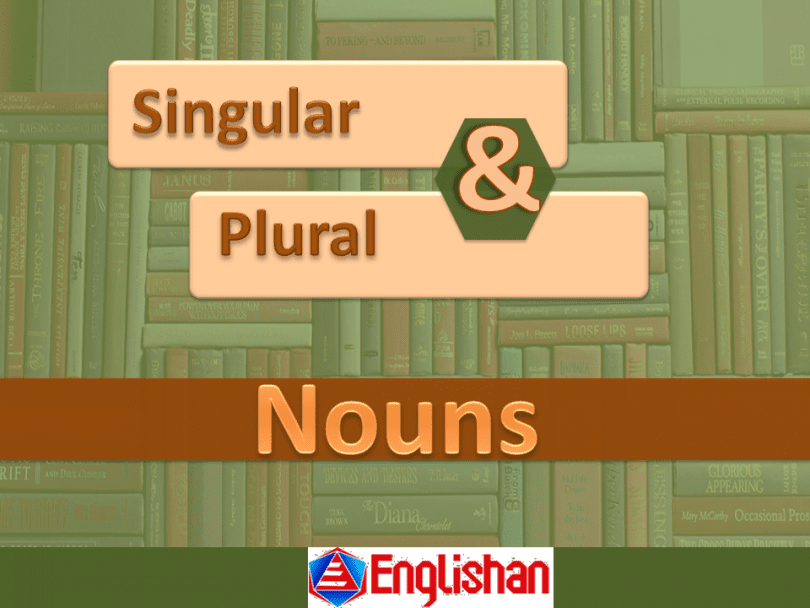 Singular and Plural Nouns, Rules and Example. Nouns can take many forms. Two of those forms are singular and plural. Here You can learn both rules.

It should be remembered that there are always a few exceptions to the above rules In the English language.

Some nouns do not end in “s” or ues” when they change from singular to plural. Instead, the whole word changes its spelling when it becomes plural. Such plurals are called irregular plurals. 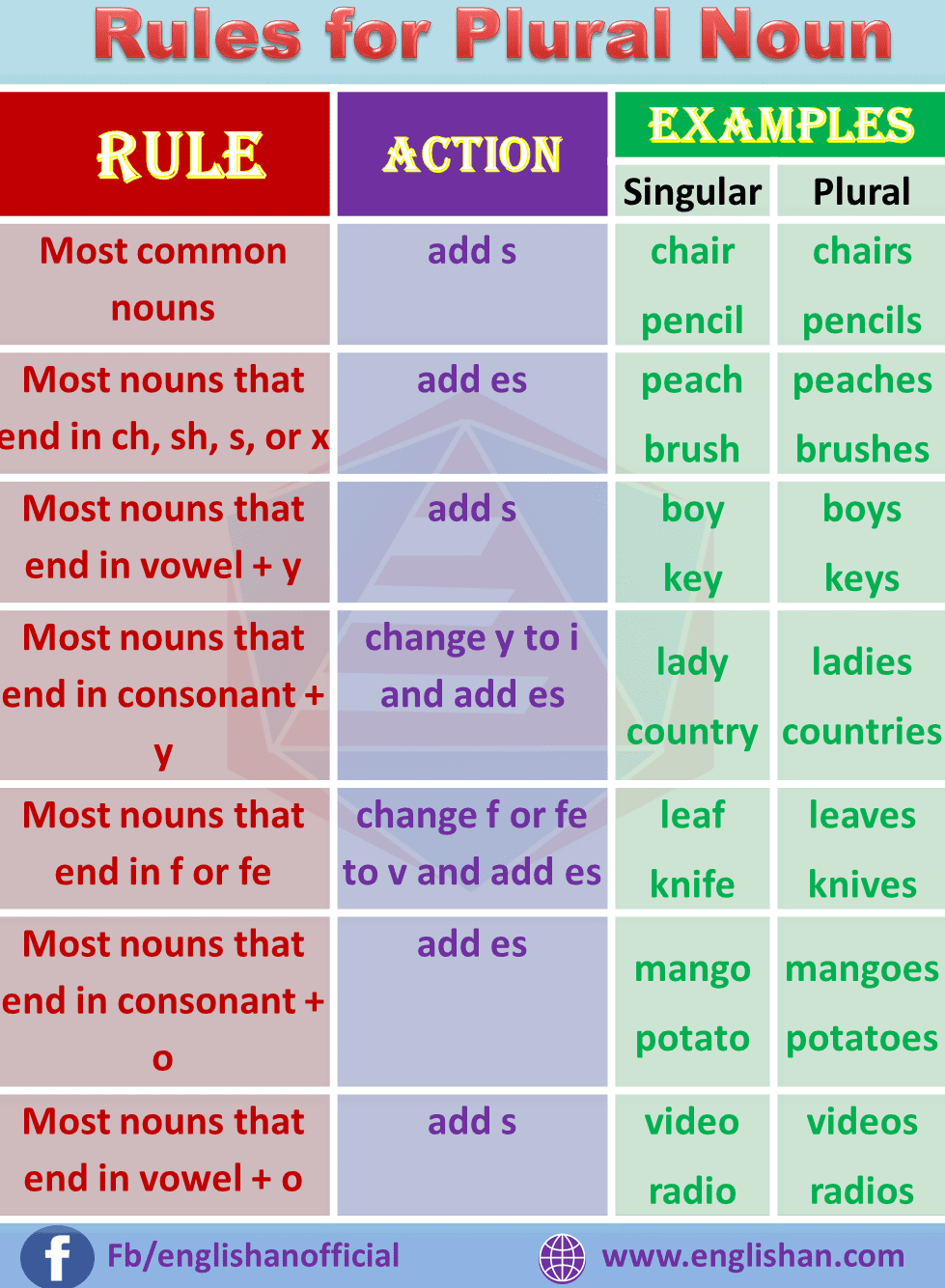 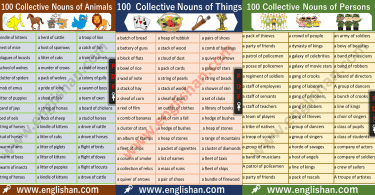 100 Examples of Collective Nouns List with PDF and images, Animals and Persons. 100 Collective... 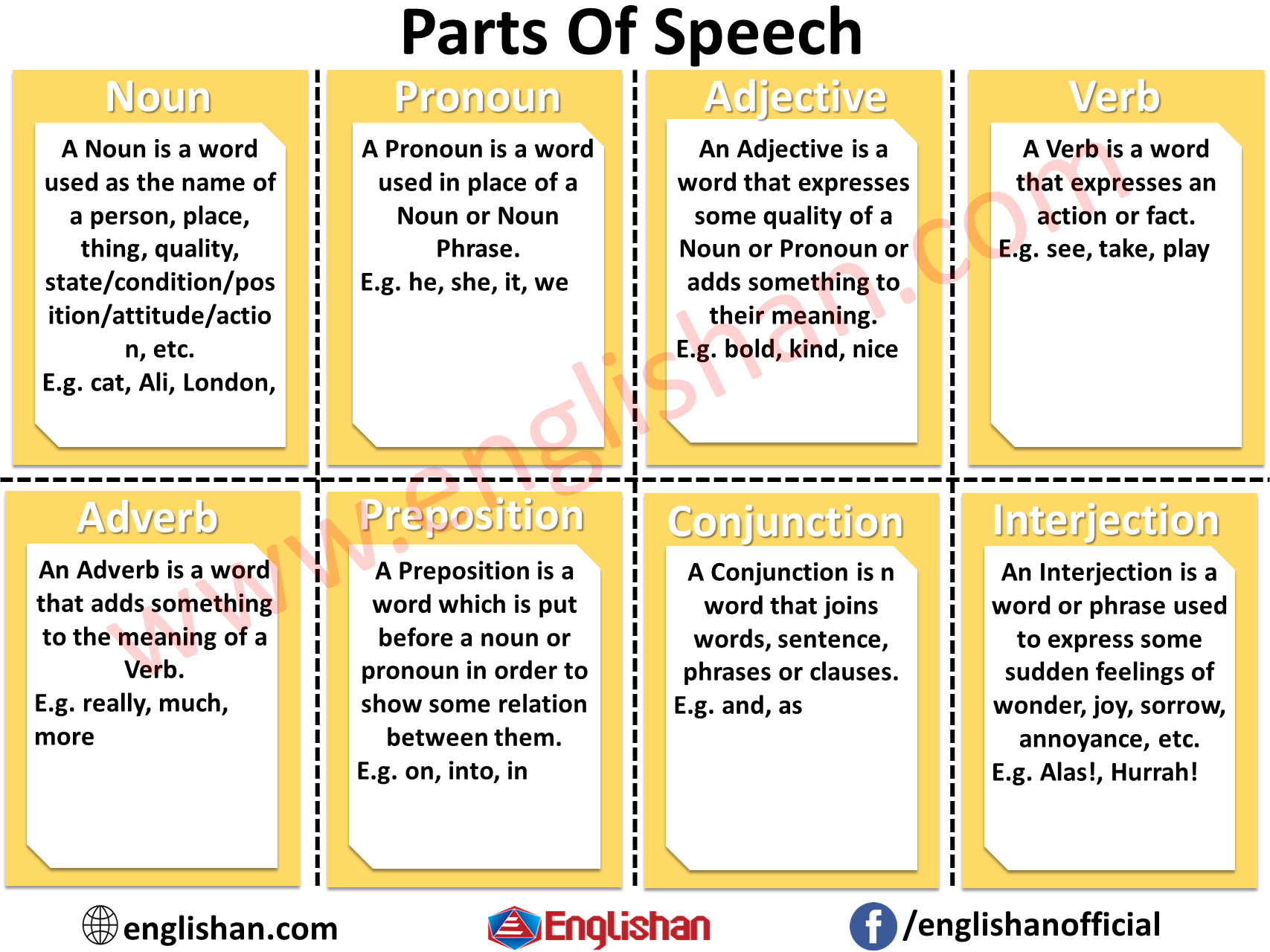 The words of a speech/sentence are divided into the following eight parts of speech according to... 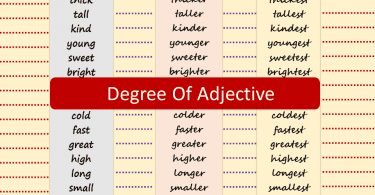 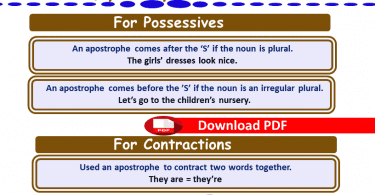 Apostrophe An apostrophe is a punctuation mark that is used for two purposes. 1.To show possession... 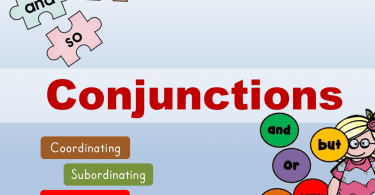 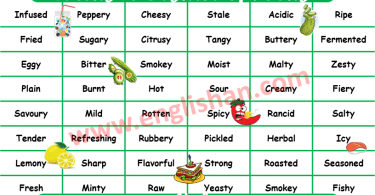 100 Food Vocabulary words with their meanings and flashcards. Food is a must, and we have various...