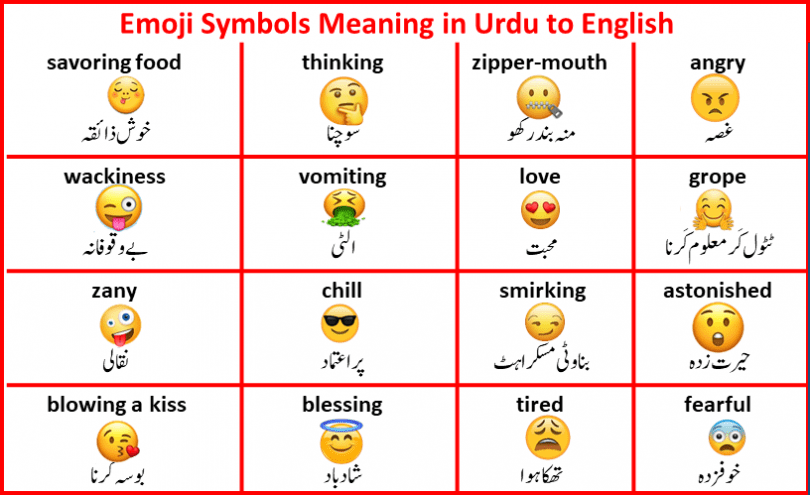 All Emoji meaning in Urdu and English for Facebook and other Social Media Applications. 100+ Emoticon Symbols meaning in Urdu to  English. You can use emoticons to express their feelings in Massage.

Emoji is a small image which is used to express one’s feelings, ideas or emotions. While chatting on messenger we sometimes want to express how we feel while saying something but in the past it had not been possible, Thanks to Shigetaka Kurita who presented the idea of introducing emojis and invented them later. Now world expresses its emotions through emojis, many a times i personally felt that people misconceive the intended message and sometimes they get angry. Emojis help convey the right message with right and intended meanings. 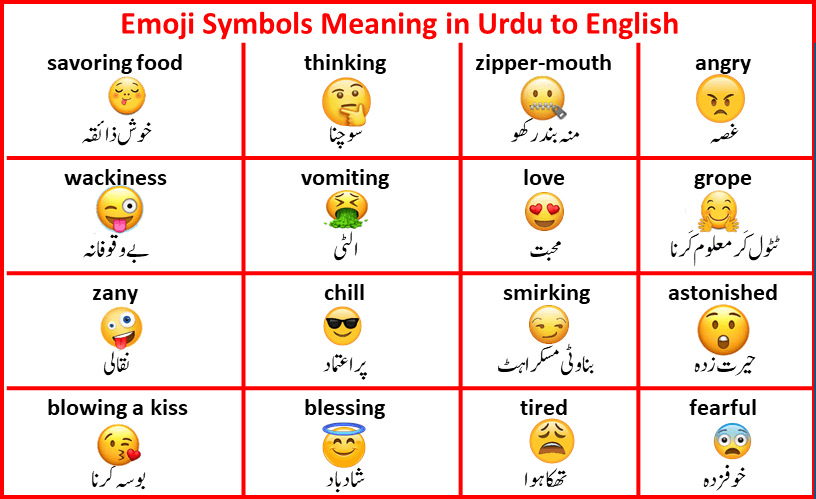 Install Our English to Urdu Dictionary 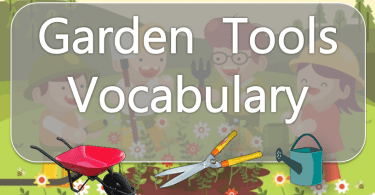 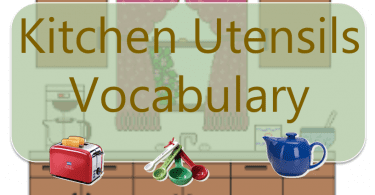 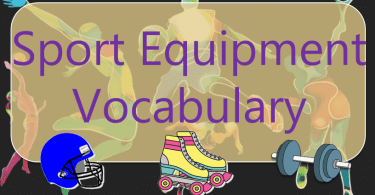 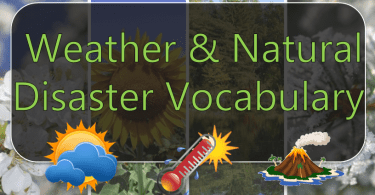 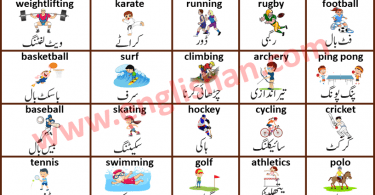